The next generation of blockchain for payments

Kevin: Hi, I’m Kevin Greer, the CTO of nanopay and I’m going to describe a key component of our technology platform. Nanopay’s platform is built on what we call a hybrid blockchain. It’s a hybrid because it combines for our needs, the best features of both conventional blockchain and conventional databases. So the advantages of blockchain are that they’re secure, tamper-resistant, and provide an immutable and complete audit history, which is incontestable. The disadvantage of blockchain is that they’re slow and relatively expensive. The advantage of a conventional database is that it’s relatively high performance and low cost. It’s easy to use.

Kevin: It’s general purpose and provides powerful search capabilities. The disadvantages of a conventional database are the opposite of the advantages for blockchain in that it is not as secure and does not provide support for tamper resistance or an immutable audit history. nanopay’s platform is built on what we call a hybrid blockchain. From blockchain, we gain security, tamper resistance, and an immutable incontestable audit history. From databases, we take high performance, ease of use, generality, and powerful search capabilities. So while our hybrid blockchain database as literally stored data in chains of blocks, it isn’t where you would conventionally think of as a blockchain because it’s not decentralized.

Kevin: Instead of being distributed our blockchain is centralized, which overcomes the main limitation of blockchain, namely that it’s slow and expensive. So while most financial systems, which use blockchain store the transactions in the blockchain, all of the other supporting metadata is stored in a conventional database, making it less secure. Our system is composed of over 130 distinct data stores, and we store all of them in the blockchain so that all of our data is secure and audited and not just our transactions. This technology makes blockchain practical, enabling nanopay’s applications to be fast, secure, and safe, which is essential for banks and businesses. 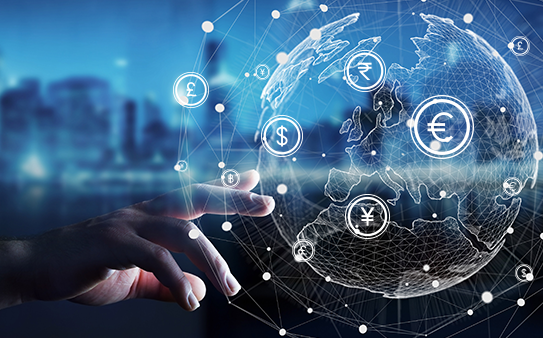 It's time to transform liquidity management 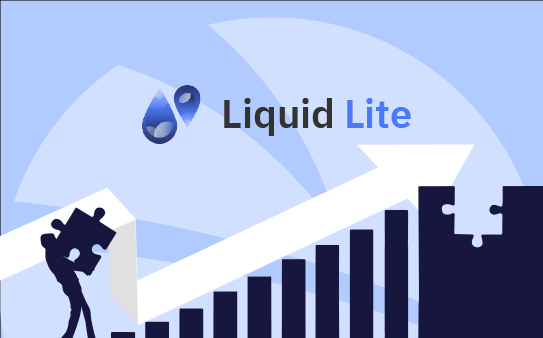 Ready to get started?

Chat with one of our specialists